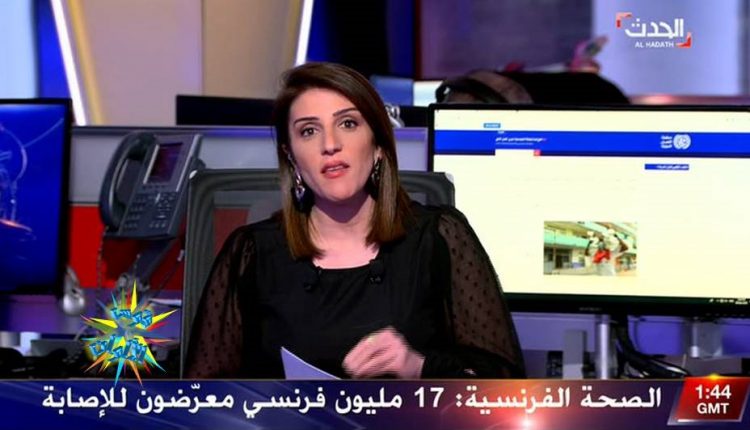 My Thesis was about the Failure of Countering ISIS and lack of Peace making and human security.

I already have a rich experience in field reporting, that started in lebanon in 2005, with the assassination of lebanese prime minister Rafik Al Hariri, the political developments and assisinations that followed, Hezbollah-Israel war in 2006, until Hezbollah militia invaded Beirut in 2008. Where I decided to leave my country Lebanon.
My 1st destination was Al Ittihad newspaper, I worked there for a year, until I was able to move to Al Arabiya news channel to fulfill my dream in becoming field correspondent.
I worked hard for 9 years, to build my expertise and Name.

I accumulated journalist experience, inside the newsroom doing stories related to daily news, features, elections, wars … etc.
Sitting behind the desk and “cleaning” the news coming on wires, didn’t fulfill my journalistic passion and my eagerness to be part of the change I aim for in the Middle East.

I pushed my way to the field, I did feature stories from Kurdistan region, I filmed reports about the situation in Afghanistan, I covered the war in Libya, the Syrian refugees crisis in Turkey.

I had a little break from field reporting to have a child, before I miss this opportunity. For four years I didn’t go to the field, but I improved my Narration skills by taking courses with Lebanese tutor Jihad Al Atrash and I had English courses. As professionally I was focusing on improving my journalistic skills.

As a person against religious extremism (Sunni and Shia), I prepared many reports from inside the newsroom to uncover the reality of Hezbollah militia and Iran.

More Mature, I returned back to the field in 2017 with covering the war against ISIS and started to do investigative reporting stories about this terrorist organization in kurdistan region, Mosul and NE syria.
I also had the chance to report about the Rohingya refugees story in Bangladesh, the unrest and demonstrations in lebanon and my last trip was an investigative reporting mission about the “Separatist” in France before the COVID-19 outbreak where I had to cover part of the story from Europe.

Humbly, I was the 1st to break the story of the wives and families of ISIS after the battle on the terrorist organizations last enclave in Al Baghouz.